Equilibrio Dinamico sees itself like this: a spiral retracing the flow of life

And the unceasing succession of its events, the creative rotation.

An unclosing spiral, because this opening it’s an entryway for various possibilities,

That’s why circularity is not a static mechanism, but rather a dynamic one.

Iridescent and everchanging but faithful to an inner line.

Equilibrio Dinamico Dance Company was founded in 2011 by its current artistic director Roberta Ferrara. Based in Bari, the company took centre stage as a unicum in the landscape of Italian dance.

The company stages its productions in countries such as the United States, Mexico, Singapore, Belgium, Germany, Greece, Albania, Kosovo, India, Japan, Spain, Brazil, and Turkey, thanks to an effective exchange network with Europe and Asia, supported by the Teatro Pubblico Pugliese and the Italian Cultural Institutes of Cologne, Mexico, New York, Athens, São Paolo, San Francisco, and Zagreb.

The company was recognized by the Ministry of Culture as an Under35 Dance Production Company for the year 2021. 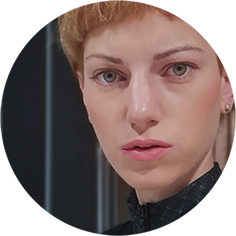 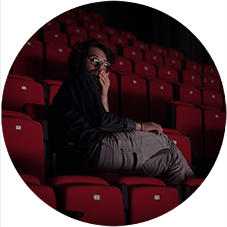 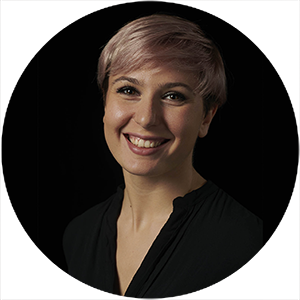 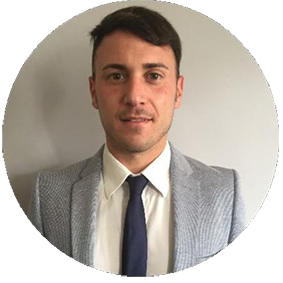 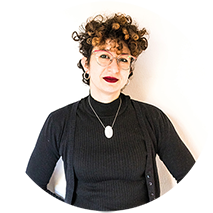 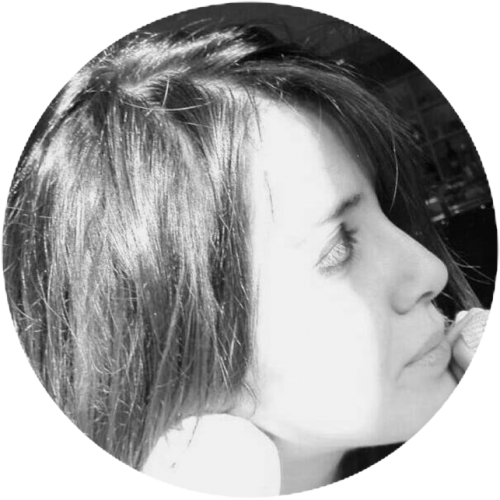 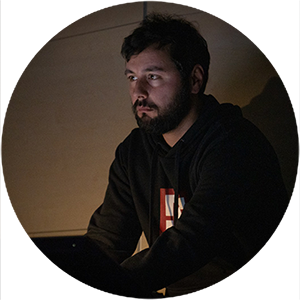 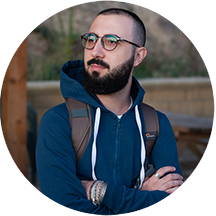 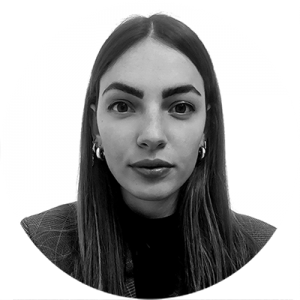 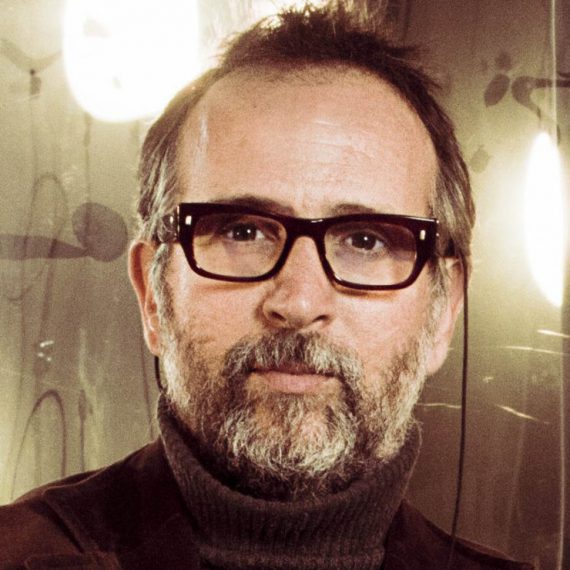 From 2014 Equilibrio Dinamico receives the support of several local, regional, national and international institutions in various projects and artistic productions. 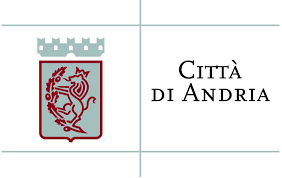 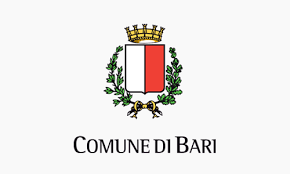 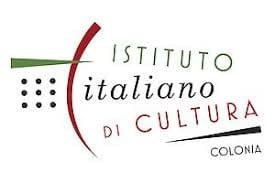 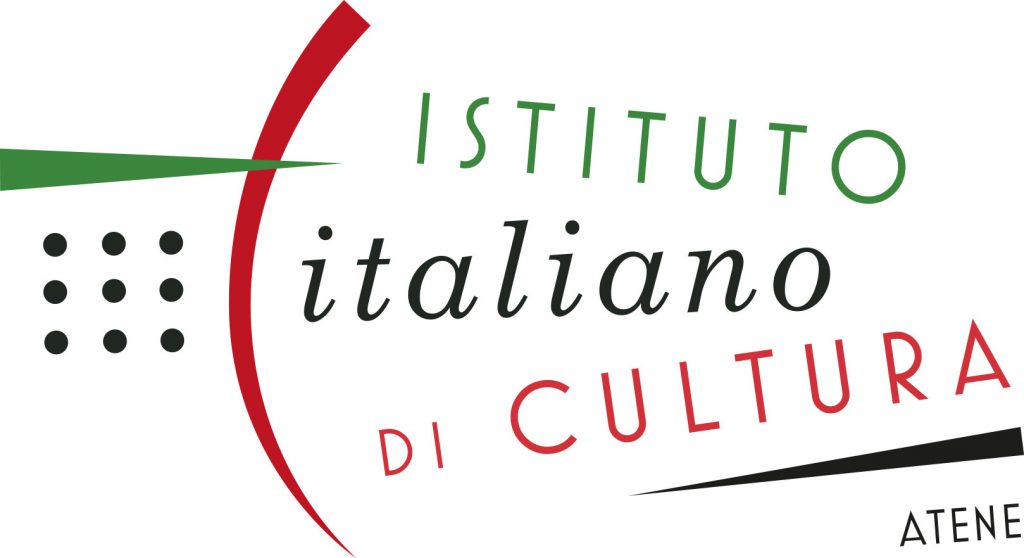 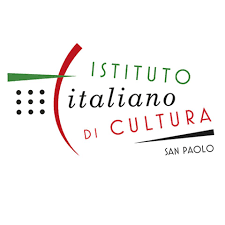 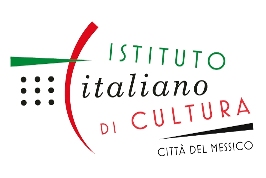 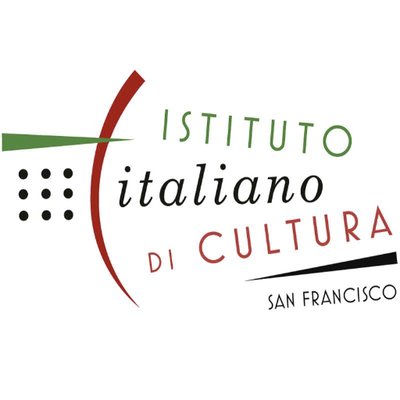 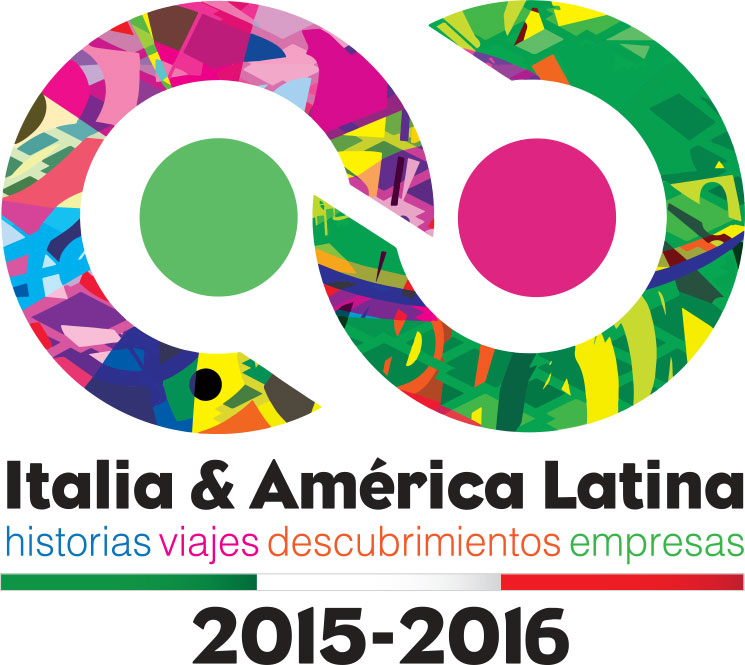 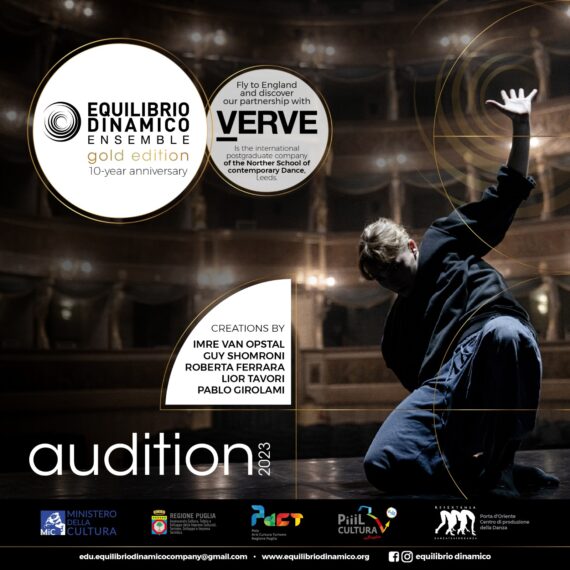